Karen Swanepoel wrote in recently to say that she’d been going through her grandmother’s photo album and discovered some really nice pictures of those early days. Karen is not sure that all the pictures show Durban scenes and the ones that we aren’t sure about are marked. Please let me know if you spot anything you recognise.

My grandmother was Mary Florence McCann (nee Bouchier) born 1903. Her brother died in action in 1915 at Gallipoli at the age of 19. The family decided to start life afresh and moved to Johannesburg where she met my Grandfather Edward St. Pierre McCann.  They got married and moved to Durban in the 1930s. Their son, Edward George, my father, went to Durban High. 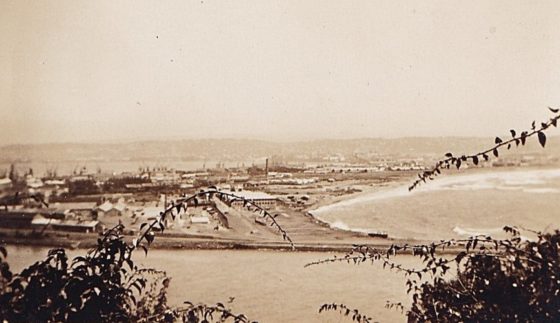 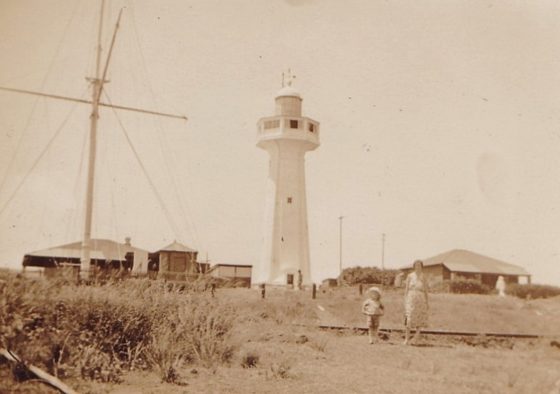 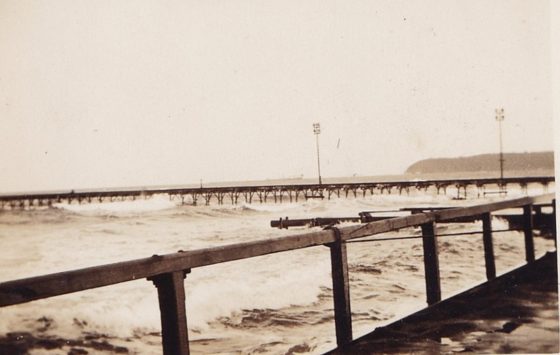 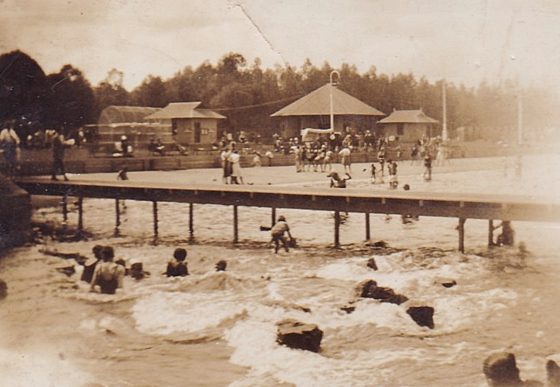 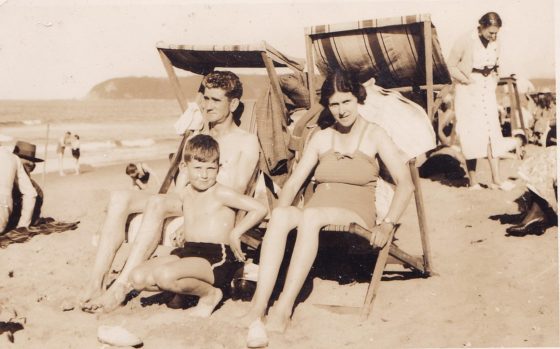 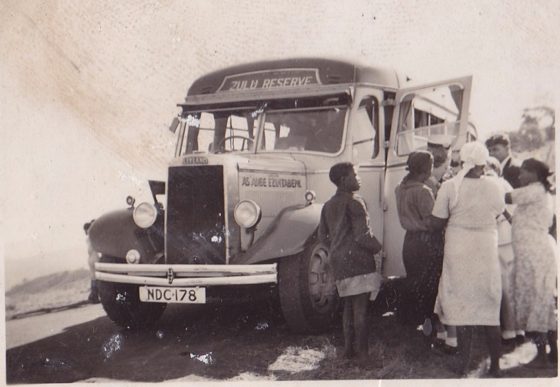 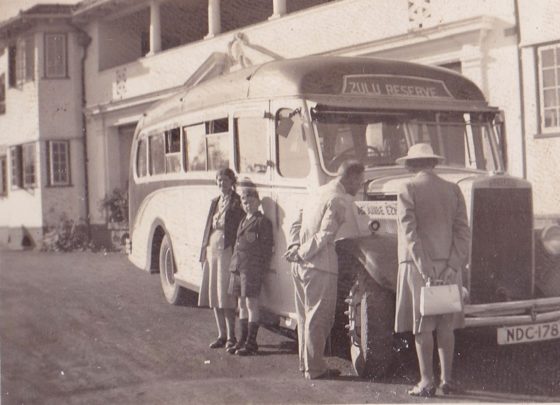 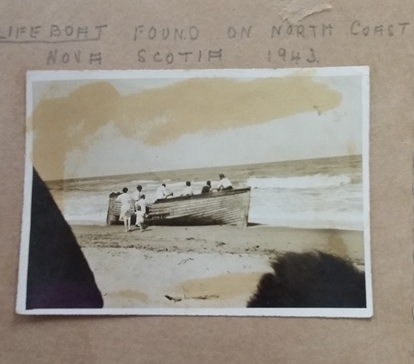 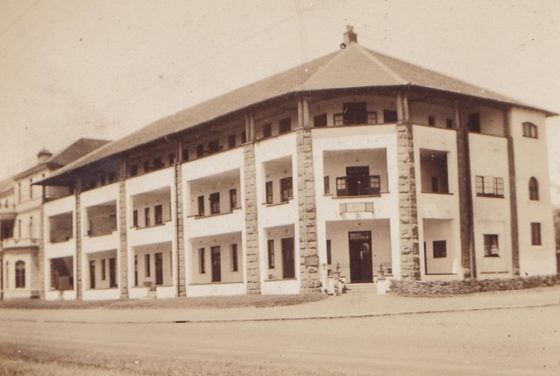 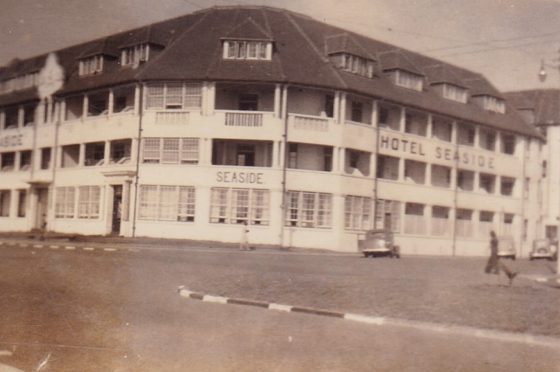 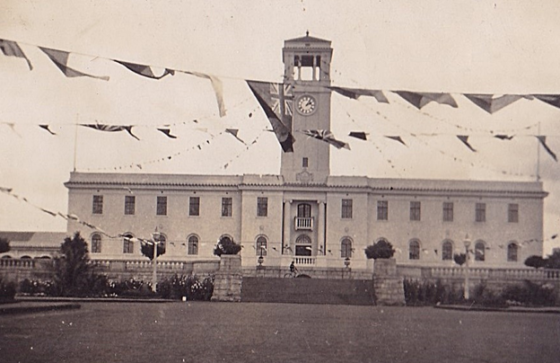 I think these pictures are great and was particularly interested in the one of the Nova Scotia’s lifeboat. The vessel was sunk in November 1942 as described elsewhere on this site and I suppose it is possible that a lifeboat from it was washed shore some months later. We don’t know whether Mary McCann’s attribution was based on markings found on the lifeboat or whether she just supposed it had come from that ill-fated ship and not  one of the many other vessels sunk off the Natal coast during the war.

Could that be McCord’s hospital in the background of the 941 Native Reserve bus?