I was quite surprised to see this one line entry in the Natal Mercury announcing the closure of what must be one of the iconic hotels on Durban’s beachfront. One would have thought that the imminent closure of the Beach Hotel would have been considered a bit more newsworthy. 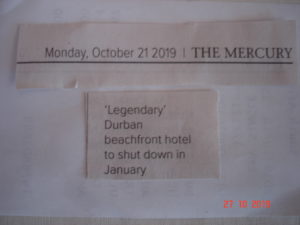 But Durban is changing and the CBD is no longer what it used to be. I suppose with the economy as it is, the tight margins to keep hotels going in these tough times is having its effect. I have no information on the Beach’s Hotel past history but from old postcards and photos it would appear that it may have been the first beach front hotel of them all. As it was the Beach front was known as the Back Beach for in the early days the beach was actually the “sandy shore” along what is now the Esplanade. The present Beach Front apparently was a series of high sand dunes which in time were levelled when the development of the shipping wharves became a priority and the “beach front” on the Bay had to give way.

I have managed to gather a few pictures of the Beach Hotel as it transformed over the years. I remember it as the single storey with the long verandah and the big sea facing gables. Then the redevelopment of the corner site it stood on into a multistorey building that it is today. One wonders what its future will be. More student accommodation like its not too far off neighbour down West Street the Lonsdale Hotel. 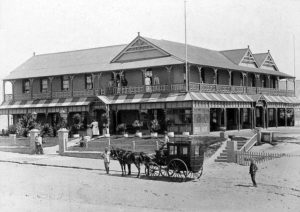 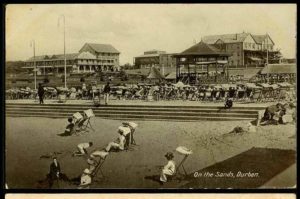 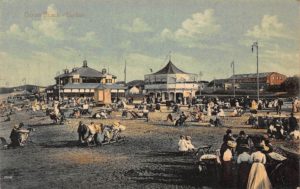 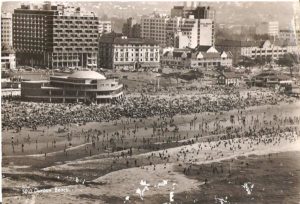 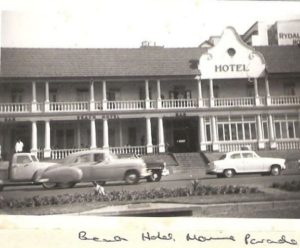 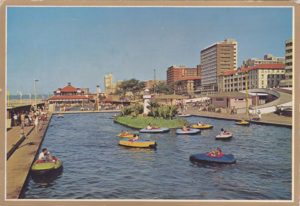 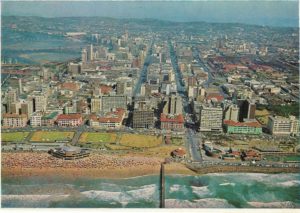 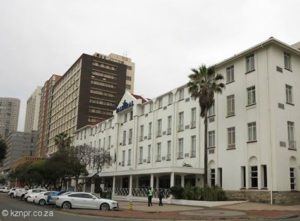