I’m encouraged by the fact that efforts at preserving our heritage are still underway in Durban. I had a message from Martin Prange of the City Architect’s Department about a project they’ve just completed. He wrote:

“Thought you might be interested in a recent project I have just completed at the maritime museum.

Restoration of the NCS Challenger – an open sailing boat that Ant Steward circumnavigated the world in in the 80’s – a feat that has never been achieved by anyone else – lots of interesting info on his voyage on the net.

The boat was in poor shape and we have restored the hull and deck with the aid of a fibreglass contractor and sponsorship for the materials from a local resin company.

Still to be compiled is a story-board on Ant’s epic journey.” 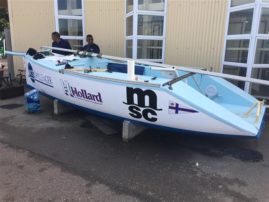 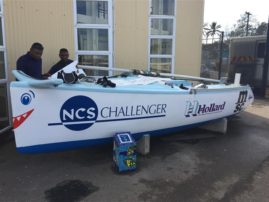 Here’s another set of pictures which Martin sent in. Currie’s Fountain, relocated to the Botanic Gardens some years ago, had been looking a bit sad but has now received a shiny new coat of paint. 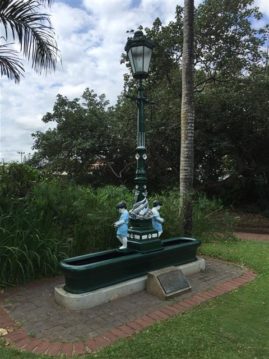 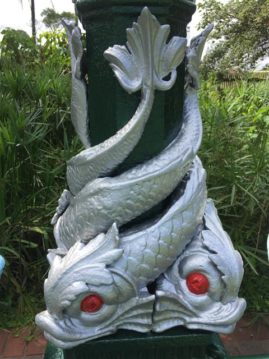 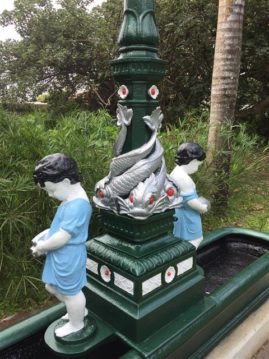 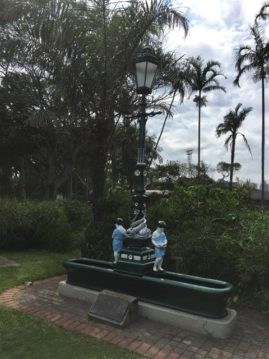