The second in the series of unanswered emails discovered recently was from Rod Southey who sent in a submission about his father Robert ‘Bob’ Oscar Southey’s (1914-1994) service with the South African Airforce in WWII. Of particular interest to FAD is that he was the pilot who flew two of the first Harvard Trainers from Durban’s Stamfordhill Airport, where they had been assembled, to Swartkops Air Force Base. Rod wrote:

On the 30th April 1940, he flew the second Harvard trainer from Durban’s Stamford Hill Aerodrome (where it had been assembled) to Swartkops. His logbook records a time of 2hrs 20min at a mean height of 9000′. He also flew the third Harvard from Durban to CFS Swartkops on the 7th May 1940.

These two events were to reach a climax many years later, in 1990, when he was honoured at the 50th anniversary celebration of the Harvard at CFS Dunnottar. Imagine his delight, when he was fetched by a Harvard from Middelburg Tvl.(where he was staying with his son Rodney) to be flown to Dunnottar and being allowed to handle the controls again. This at the age of 76! 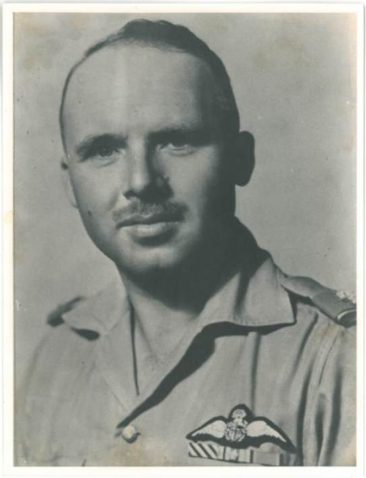 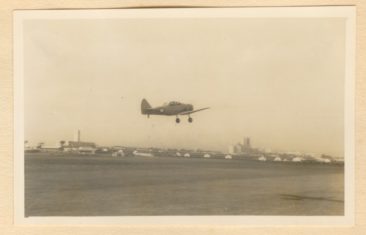 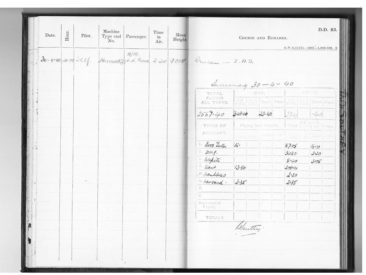 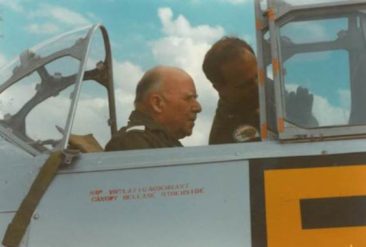 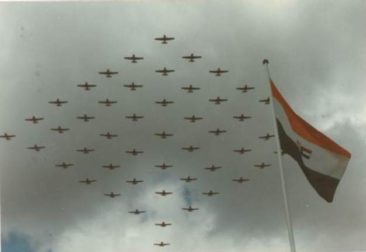 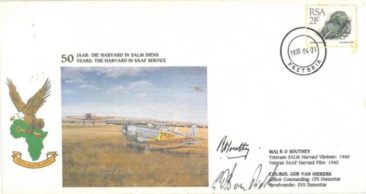 We also have a story on this site about Reg Sweet who was stationed at Stamfordhill Airport when the Harvards arrived and I feel sure that he and Bob Southey would have crossed paths at the time.