A while ago I received an email from Marek Warunkiewicz which told the story of his father Janusz Warunkiewicz who designed the Ocean Terminal (always fondly known in our family as the White Elephant) on T Jetty and much of the artwork which decorated it including a fibreglass galleon which I can clearly remember.

My first email exchange with Marek took place in early 2014 when Janusz was 104 years of age and living on his own in Montreal. He passed away a month short of his 105th birthday but FAD is honoured to be able to help keep his memory alive with a bit about his life and a splendid gallery of pictures.

My father’s name was Janusz Warunkiewicz and we moved to Durban in 1959 from Warsaw in Poland where he worked with the engineering firm of a man called Zakrzewski.
He came by the Ocean terminal project because he had designed some sort of a trade building for Poland in 1957 or so that was in Jo’burg. His work was noticed and was offered the job of architect.

It took two years to get a visa, and the evening that the visa was picked up, my parents had some family and friends for dinner to celebrate. At 9:30 or so, the phone rang and a man who my dad did not recognize, told him that the visa had been rescinded, effective 6:00 a.m. the following morning and that he was to be arrested. My parents managed to pack whatever they could in a few suitcases and we got the last train to Austria. We crossed the border and called my grandmother who was still in Warsaw, and yes, indeed, the secret police did arrive at six, but were told that we had already left.

He not only designed the Ocean Terminal, but also did a lot of the artwork in it. He made a fibreglass galleon that graced the front of the office tower which was called “the Cheesegrater” due to the way the front looked. The reason he made the front like that was that it actually created currents that air-conditioned the office at no cost. 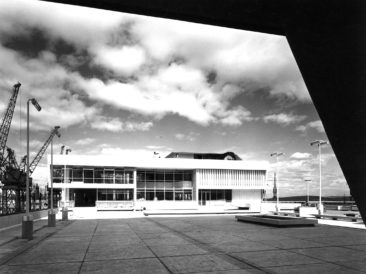 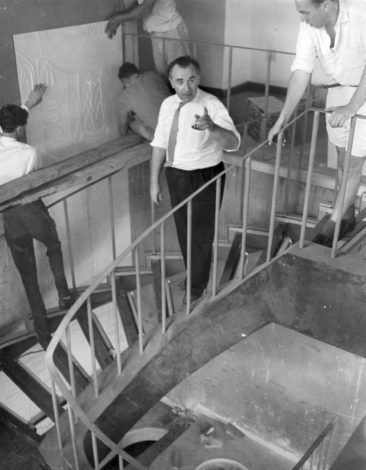 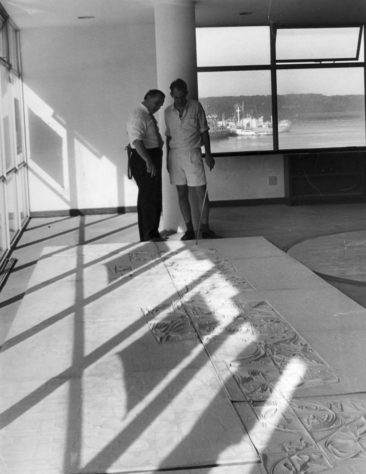 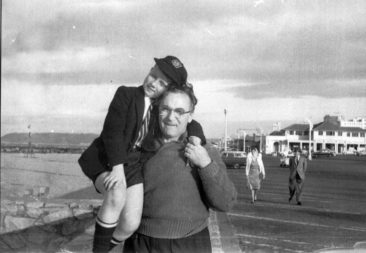 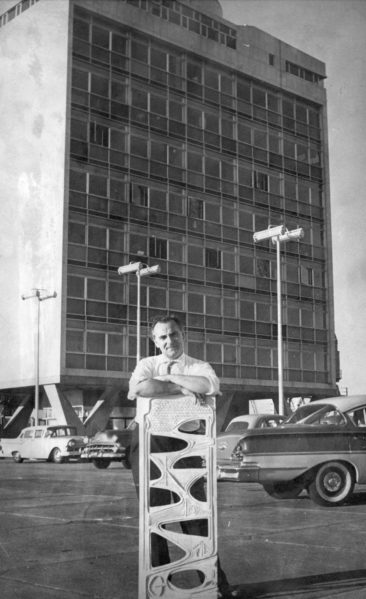 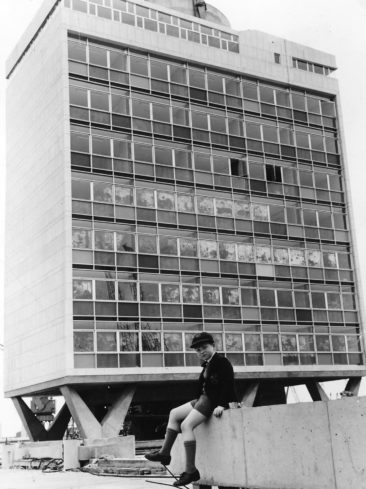 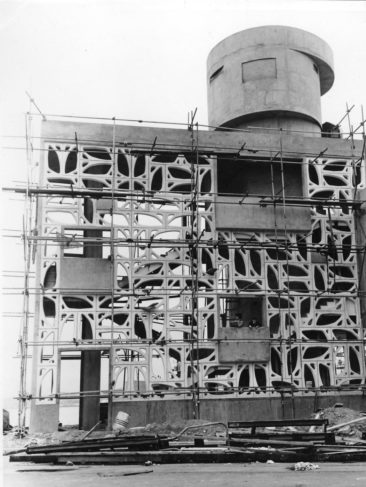 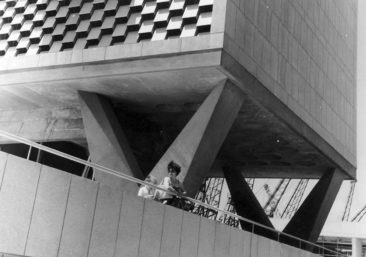 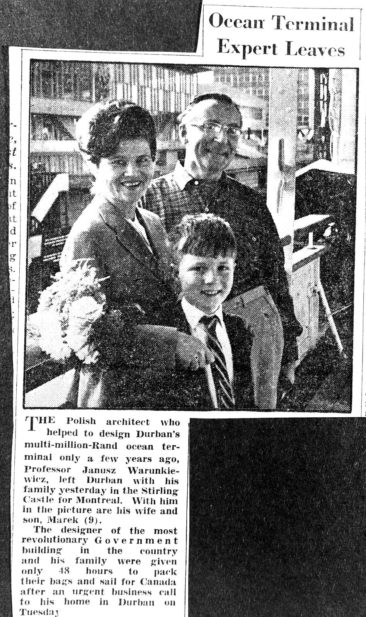 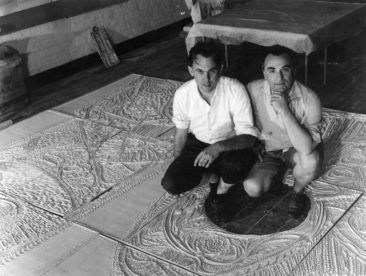 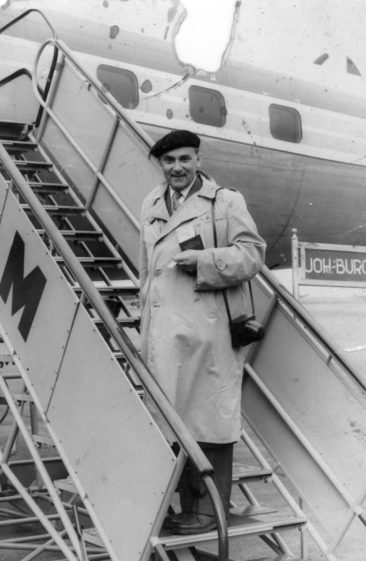 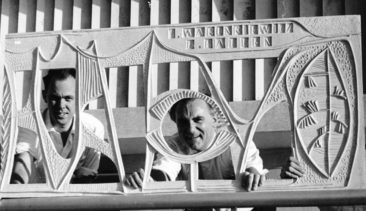 He also created a series of plexiglas artworks and some backlit fibreglass ones on a marine theme (I actually made a few of the fish for the plexi ones and created one large panel of the fiberglass ones at age 7 – it was quite an experience).

A leaflet created for his 99th birthday (7Mb download) and handed out at his funeral had this to say: