My informant Derrick Willet has sent in a great picture of the Metro cinema. I have added it and a few comments he made to the bottom of the cinemas page 2. 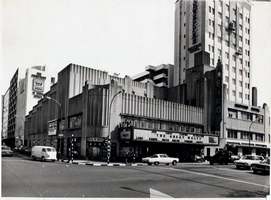