I recently realised that Facts About Durban has been going for 14 years (it feels more like a lifetime) and I had a happy morning trawling through the older parts of the site. There was no WordPress in those days and I manually created diary pages using Dreamweaver and posted links to new pictures and articles as I added them to the site. The old diary pages cover the period from June 10, 2003, to January 2011, when I added WordPress to the site, and are linked from here:

I then decided to see what was happening 10 years ago on FAD so I called up the diary page covering that period and I found, among other things that: 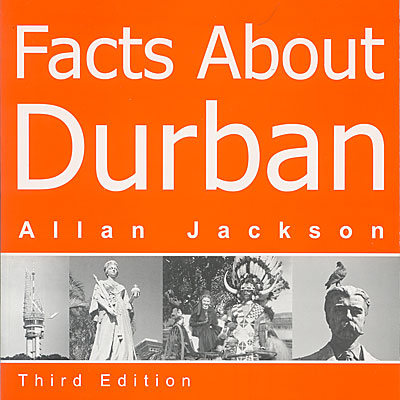 I’d encourage everyone to have a browse through the early diary pages because it’s an excellent way of discovering stuff on the site that you might otherwise not see.