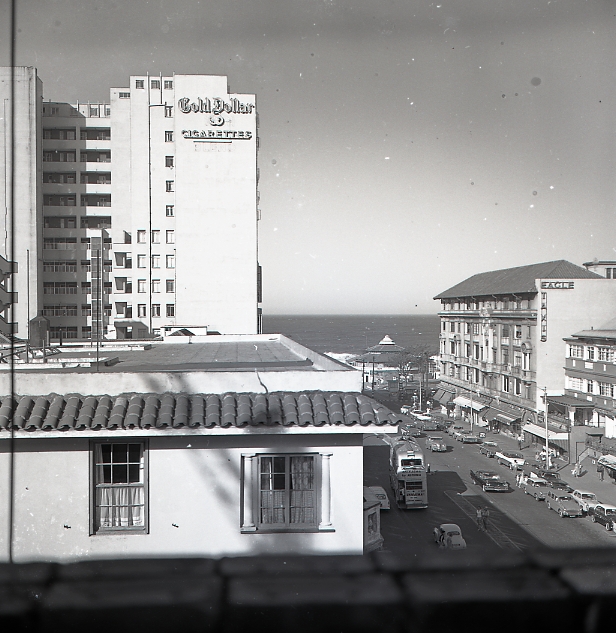 ◄ Back
Next ►
Picture 8 of 8
Here are some comments, additions and appeals for information.  Georgina Stening wrote: